While year over year averages and stats may be a little skewed as March last year was the beginning of COVID-19 and if you remember a pretty long lockdown, fears for the economy and a major drop in sales activity.  Who would have thought though that a year later that March sales were not just higher than in 2020 but the at 2903 sales, the highest March total since 2007.

“However, sales have been somewhat restricted by the lack of listings. This month there was a jump in new listings, contributing to the strong monthly sales.”

We often when talking about the market us the term months of inventory. This would be the total inventory for a market or market segment and divide it into the last months sales.  So to give you an idea we had 2903 sales last month and our current inventory sits just north of 5400 units.  When you divide those into each other this means citywide have less than two months inventory. This is the lowest months of supply for March since 2014 and the trend line for price in the last few months has seen continuous gains. In March, the benchmark price trended up again over last month and now sits at over six per cent higher than last year’s levels. The price gains have moved the market closer to recovery, but prices remain over five per cent lower than 2014 highs.
“Improving prices will likely support further gains in new listings, as sellers try to capitalize on the recent shift toward rising prices,” said Lurie.

“Eventually, this will help support more balanced conditions, but it could take time before we see this shift in the market.”

It is important to look at all of the conditions that have contributed to this demand here in Calgary.  COVID has allowed many people to save their discretionary dollars. It has made people rethink what they want in a home and many are wanting more space which is part of the driving force in the detached market which has a months of inventory sitting around one month. Detached pricing has risen almost 8% leading the price frenzy for our market. Low interest rates as quote by Lurie have also had a huge effect on buyer demand. I also believe Calgary has started to benefit and will continue to benefit from interprovincial migration from some of our countries hot and inflated markets. Lastly buyer demand has outweighed new listings for quite sometime now which has dropped out inventory levels substantially.  I do believe we will see a strong spring market continue and more new listings start hitting the market with the improved weather.

This month we are going to focus on recreational property which may see as much as a 15-20% price appreciation this year across Canada according to Royal LePage Canada.  You will see that in the forecast by region in the link we have for you below. The lack of travel, the increased savings and low interest rates are pushing people to also possibly look for that second home rather than make a move with in Calgary at this time. 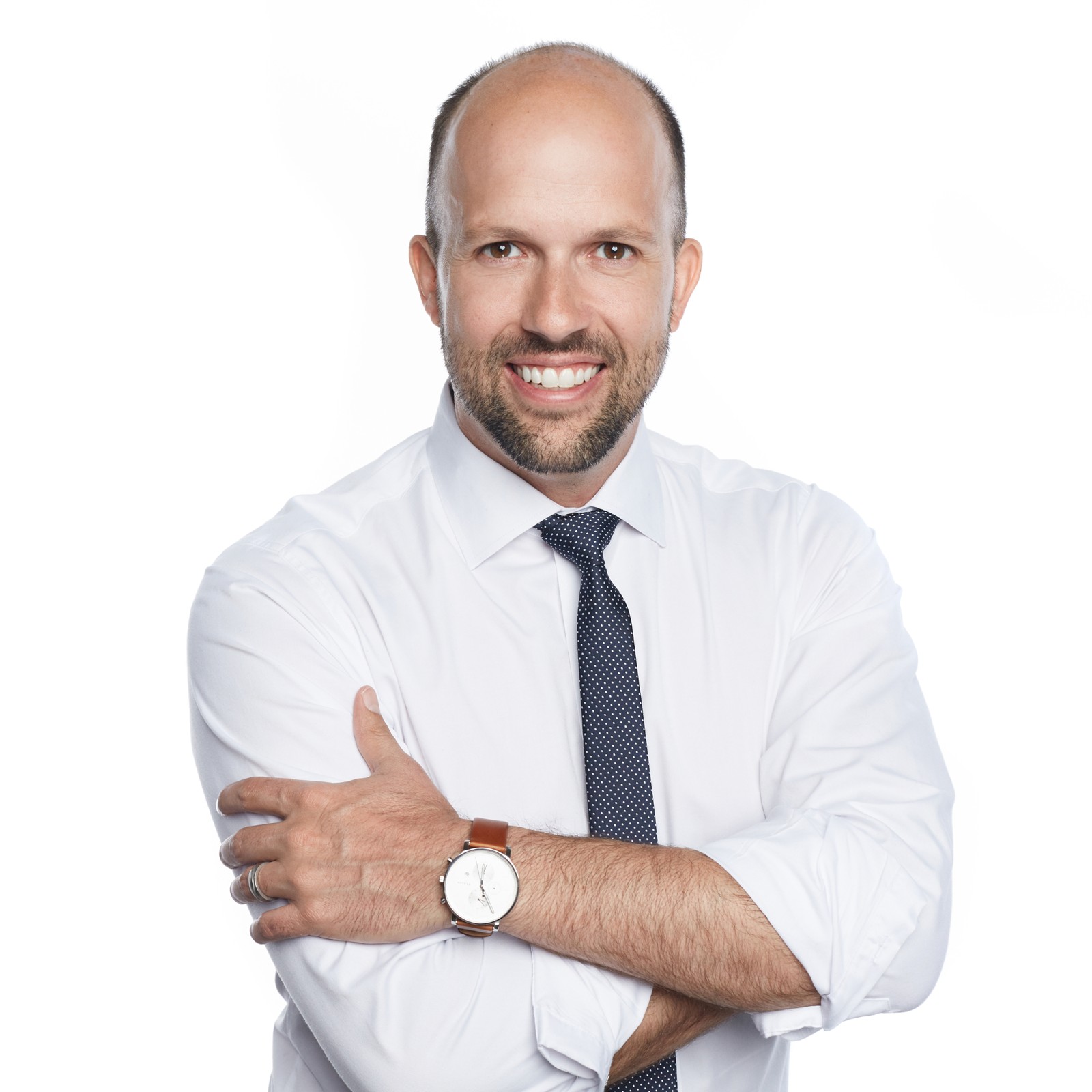